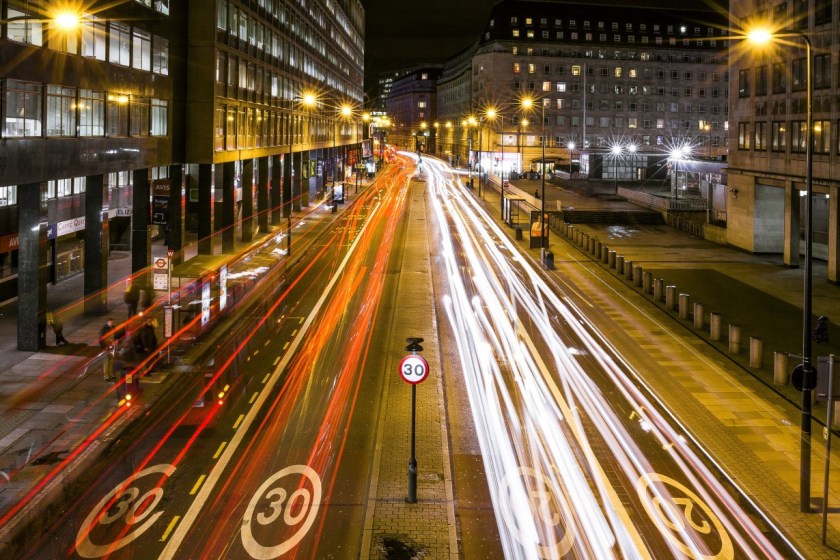 The Beverly Hills Guest Lodge is situated in Phalaborwa, Limpopo Province South Africa, and is just 5 minutes’ drive to the Phalaborwa Gate of the Kruger National Park, providing easy access to the Park and its facilities. The Park consists of nearly 2 million hectares of unrivaled diversity of life forms, with historical and archaeological sights – a true Africa. The world-renowned Kruger National Park, or KNP as it is popularly known, offers a wildlife experience that many can only dream about and ranks second to none in Africa.

The KNP is the flagship of the South African National Parks, and is home to a number of species including: 336 tree species, 49 fish, 34 amphibians, 114 reptiles, 507 birds and 147 mammals. Man’s interaction with the lowveld environment over many centuries – from bushman rock paintings to majestic archaeological sites like Masorini and Thulamela- is very evident in the Kruger National Park. These treasures represent the cultures, persons and events that played a role in the history of the Kruger National Park and are conserved along with the park’s natural assets.

The Beverly Hills Guest Lodge is inextricably linked to the Park and to the mining town of Phalaborwa. Stay with us at the Beverly Hills for a few days and visit the Park at your own leisure without any rush to be able to absorb and fully appreciate everything that this world heritage site has to offer.

MORE ABOUT THE KRUGER NATIONAL PARK.

The Kruger National Park, situated in South Africa, is one of the largest nature reserves in Africa. It covers an area of 19,485 km2 (7,523 sq mi) in the provinces of Limpopo and Mpumalanga in northeastern South Africa, and extends 360 km (220 mi) from north to south and 65 km (40 mi) from east to west. The administrative headquarters are in Skukuza. Areas of the park were first protected by the government of the South African Republic or the Zuid-Afrikansche Republick (or the ZAR) in 1898, and it became South Africa’s first national park in 1926.

The park is part of the Kruger to Canyon Biosphere, an area designated by the UNESCO as an International Man and Biosphere Reserve.

The park has nine main gates allowing entrance to the different camps.

A SHORT HISTORY OF THE PARK

There are several archaeological remains in the Park indicating various occupations at different times of the Park prior to it being declared a nature reserve by President Paul Kruger of the Zuid Afrikaansche Republieck.

In 1895, Jakob Louis van Wyk introduced a motion in the Volksraad of the old South African Republic to create the game reserve. The area proposed extended from the Crocodile River to the Sabi River in the north. That motion, introduced together with another Volksraad member by the name of R. K. Loveday, and accepted for discussion in September 1895 by a majority of one vote, resulted in the proclamation by Paul Kruger, on 26 March 1898, of a “Government Wildlife Park.” This park would later be known as the Sabi Game Reserve.

The park was initially created to control hunting, and to protect the diminished number of animals in the park.

James Stevenson-Hamilton became the first warden of the reserve in 1902 and would continue to serve the park for the next 44 years overseeing its expansion until 1946 when he retired. The Tsonga people called him Skukuza because of his policy of turning everything upside down. The reserve was located in the southern one-third of the modern park. Singwitsi Reserve, named after the Shingwedzi River and now in northern Kruger National Park, was proclaimed in 1903. During the following decades all the native tribes were removed from the reserve and during the 1960s the last were removed at Makuleke in the Pafuri triangle. In 1926, Sabie Game Reserve, the adjacent Shingwedzi Game Reserve, and farms were combined to create Kruger National Park as we know it today.

That is just a brief history of the park. You can read more on Google if you wish to learn more.

BOOK YOUR STAY WITH US HERE TO VISIT THE PARK AND TO SEE FOR YOURSELF. 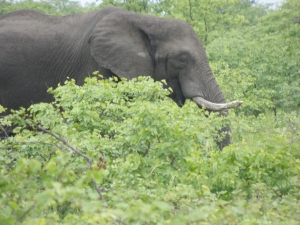